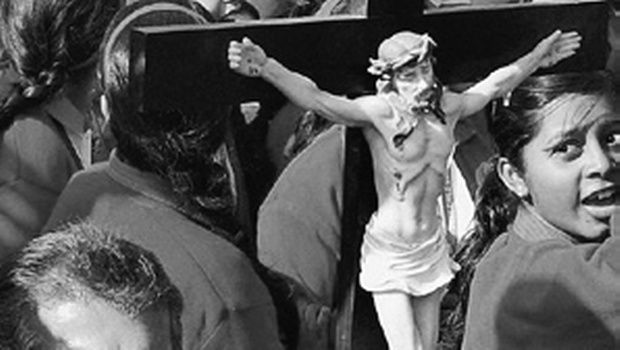 NEW DELHI: A day after a fire broke out at St Sebastian’s Church at Dilshad Garden area here, Lieutenant Governor Najeeb Jung set up a Special Investigation Team (SIT) to probe the incident which the Christian community termed    “a conspiracy of some miscreants”.

Raising the issue during Zero Hour in the Lok Sabha, CPM MP P Karunakaran alleged negligence from the part of police and said that the police reached the spot an hour after the incident.

He also said that it was a “pre-planned attempt and not an accident” and the intention was to turn it into a “sensitive communal issue”.Parliamentary Affairs Minister M Venkaiah Naidu said the incident is “condemnable without any reservation”. He said he would urge Home Minister Rajnath Singh to order a thorough probe and inform the House about the incident. Rajnath will also make a statement in the House onWedmesday.

After half an hour, a delegation met Bassi and sought speedy probe in the case.

Father Stanley Kozhichira, media director of the Delhi archdiocese and part of the delegation, said, “The police have not taken any action in this regard so far. We want a judicial inquiry into the fire.” The delegation by Delhi Archbishop Anil Joseph Thomas Couto met Jung at Raj Niwas. After hearing their grievances and demands, Jung set up the SIT to probe the incident.

The SIT will be led by Joint Commissioner of Delhi Police (Crime) Ravindra Yadav.  The Archbishop said they would wait to see the central and state governments’ action before deciding the next course of action.

He added that the burning down of the church has created a sense of insecurity, and the government has to show by its action that it is concerned and would ensure security of all minorities.

Police, meanwhile, registered an FIR against unknown persons on the complaint of the church priest Father Anthony Francis.

The interior of the church, including the Altar, the Holy Bible and Cross, were reduced to ashes in the fire. The forensic and fire team collected samples from the spot to ascertain the cause behind the blaze.