The Sacerdotal Silver Jubilee of Fr. Swebert D’Silva SJ, Principal of St. Aloysius College since 2007, was marked by a string of laudatory references to him by speakers at two events held at the college campus on April 23, 2016. Ordained priest on April 22, 1991, Fr. Swebert had an earlier stint at the campus as Principal of PU College from 2001 to 2007. The Thanksgiving Mass in the College Chapel and the felicitation function in the College Hall was mainly organised by the staff of the college and was attended by a few hundred admirers and well-wishers of Fr. Swebert.

At the start of the celebratory Mass, Fr. Francis Almeida, Vice Principal and a long-time friend of Fr. Swebert as they progressed together in the Jesuit community, introduced Fr. Swebert and set the tone for the religious service. Fr. Swebert, the main celebrant at the concelebrated Mass, was flanked by the Rector, Fr. Denzil Lobo SJ and the new Rector designate, Fr . Dion Vaz SJ who also delivered the homily centred on Fr. Swebert. Besides Jesuit priests, priests from the parishes from Mangalore and other religious communities concelebrated the Mass. Many religious Sisters from various Orders also participated in the celebratory events. Among the notable participants were Fr. Swebert’s sister, Victoria, and her husband, Aloysius, who occupied the pride of place in the chapel and sat on the dais and shared with Fr. Swebert the celebratory cake. At the end of the Mass, Fr. Denzil also spoke recalling the Fr. Swebert’s qualities of head and heart. He noted that it is not customary among Jesuits to celebrate silver jubilee of priesthood, except only the golden, but in this case the college staff and admirers of Fr. Swebert carried the day. Fr. Swebert responded with his trade-mark humility and simplicity.

The church service was ably supported by melodious singing, including in Konkani , by the college choir led by Sweeny. The choir also sang welcome/invocation and congratulatory numbers at the Hall function which was briskly progressed by Coral Barboza.

The Hall function started with a welcome/introduction by Dr. Lourdaswamy, Dean of the English Department of the College. The main Speaker, proposing the toast, was Fr Praveen Sequeira, with lots of titles behind him, and now Administrator of the modern campus of the college for IT, HR and other advanced exotic courses at Beeri (AIMIT). He recounted the brisk growth path of Fr. Swebert through 25 years as a Jesuit priest and his many talents and achievements. He said that Fr. Swebert’s simple life-style evokes the ideal set down for priests and practised by Pope Francis himself. Among other felicitators at the function included Lawrence Pinto on behalf of the College staff and Dr. Richard Gonsalves on behalf of St. Aloysius College Alumni Association. All the speakers, some unavoidably repeating, recalled the positive qualities radiated by Fr. Swebert which included: openness and assertiveness, uniquely talented in recognising the strength of staff and deploying it to best advantage of the institution, responsible for the exponential all-round growth of the college, warm, cool in crises, foresighted planner and executor, elicits support, affable and a great human being who animates the faculty and staff and gets their commitment to achieve higher goals for the institution. Scores of admirers of Fr Swebert lined up to offer shawls, bouquets and fruits.

In his brief concluding remarks, Fr Swebert said that the speakers, by recounting his strengths, have thrown up the expectations and it was a wake-up call for him in charting his future course and live up to their expectations.

The function ended with a sumptuous lunch. 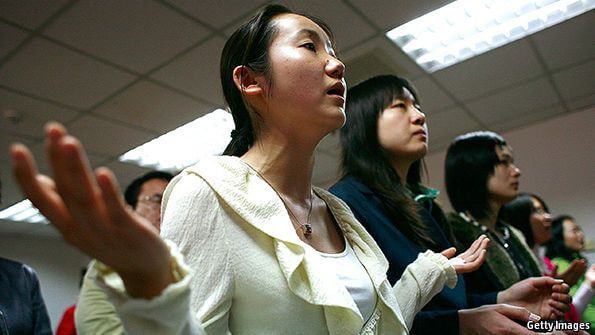