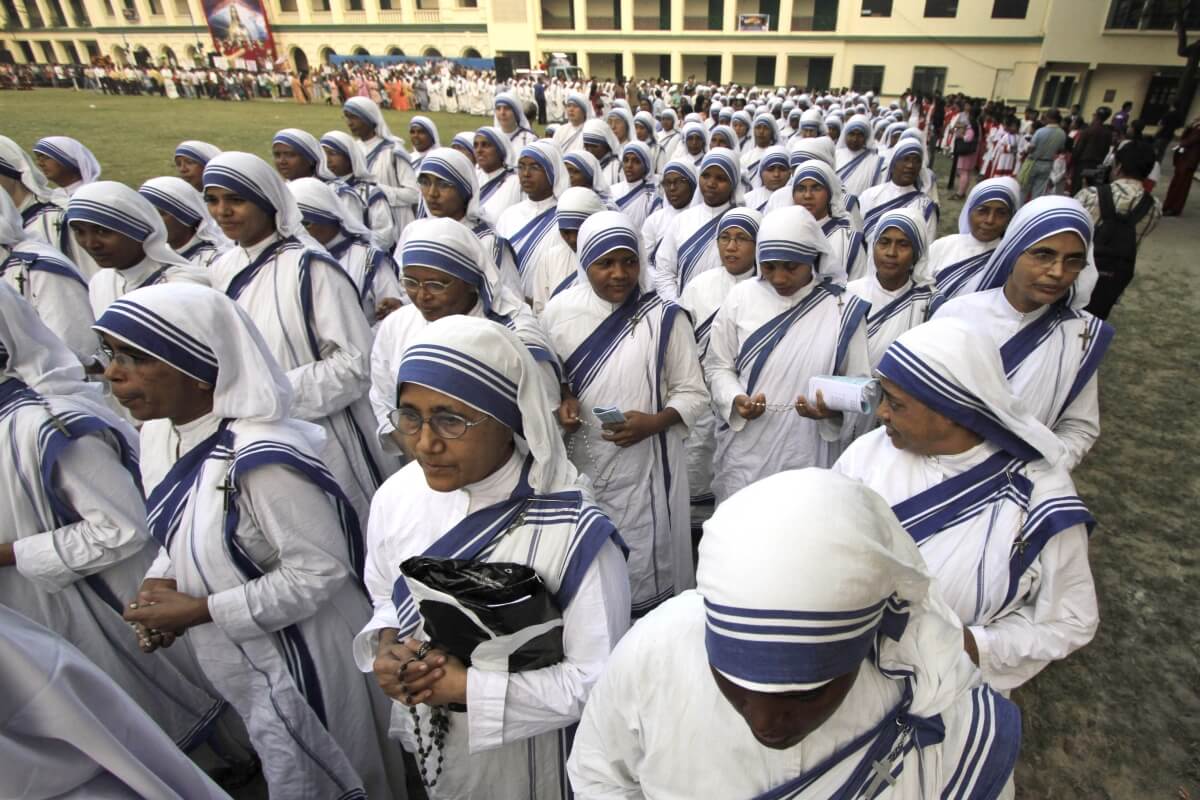 NEW DELHI: Endorsing the stand taken by Missionaries of Charity on the new adoption guidelines, the Catholic Bishops’ Conference of India (CBCI) on Friday said it was “unacceptable” to allow single parents to adopt children. It was also concerned over the directive to show six children to prospective parents and allow them to choose one.

Less than a week ago, Missionaries of Charity (MoC) announced that it was withdrawing from the adoption process in opposition to the guidelines that allow single parents, which could include unmarried and divorced women and gay parents, to adopt. CBCI spokesperson Father Gyanprakash Topno said more than 25 organizations across the country had expressed similar reservations against the guidelines.

If other institutions follow suit, it could spell disaster for the legal adoption process. There are only 411 registered agencies with a pool of 1,200 eligible children while the waitlist of parents is about 8,000. MoC has 16 registered organizations with 150 children under its care. If Catholic-run children’s homes also opt out of the adoption process, the process could get longer for prospective parents.

Courtesy : The Times Of India