According to wikipedia, the Synod of Bishops, in the Roman Catholic Church, is an advisory body for the Pope. It is “a group of bishops who have been chosen from different regions of the world and meet together at fixed times to foster closer unity between the Roman Pontiff and bishops, to assist the Roman Pontiff with their counsel in the preservation and growth of faith and morals and in the observance and strengthening of ecclesiastical discipline, and to consider questions pertaining to the activity of the Church in the world”.

Of its nature, the Synod of Bishops is permanent, even when not in session. Periodically, it holds assemblies, which are either general, if called to consider matters directly concerning the universal Church, or special, if called for problems of a particular geographical area. The general assemblies are either ordinary (held at fixed intervals) or extraordinary (held to treat some urgent matter).

On 15 September 1965, as the Second Vatican Council (1962–1965) was drawing to a close, Pope Paul VI set up the Synod of Bishops, convinced that the Pope needed “to make ever greater use of the bishops’ assistance in providing for the good of the universal Church” and to enjoy “the consolation of their presence, the help of their wisdom and experience, the support of their counsel, and the voice of their authority”.

The Synod of the Bishops is a form not of collegial governance of the Church, but of collaborating with the primatial function of the Pope: it discusses topics proposed to it and makes recommendations, but does not settle questions or issue decrees, unless the Pope grants it deliberative power in certain cases.

The Synod of the Bishops has its own permanent general secretariat, composed of the General Secretary and a fifteen-member council, twelve of whom are elected by the general assembly and three appointed by the Pope. The secretariat assists in preparing the apostolic exhortation which the Pope publishes on the basis of the recommendations of the general assembly, and it prepares for the next assembly. Their function ceases with the start of a new general assembly. A similar function is performed by specific special councils elected by the special assemblies. 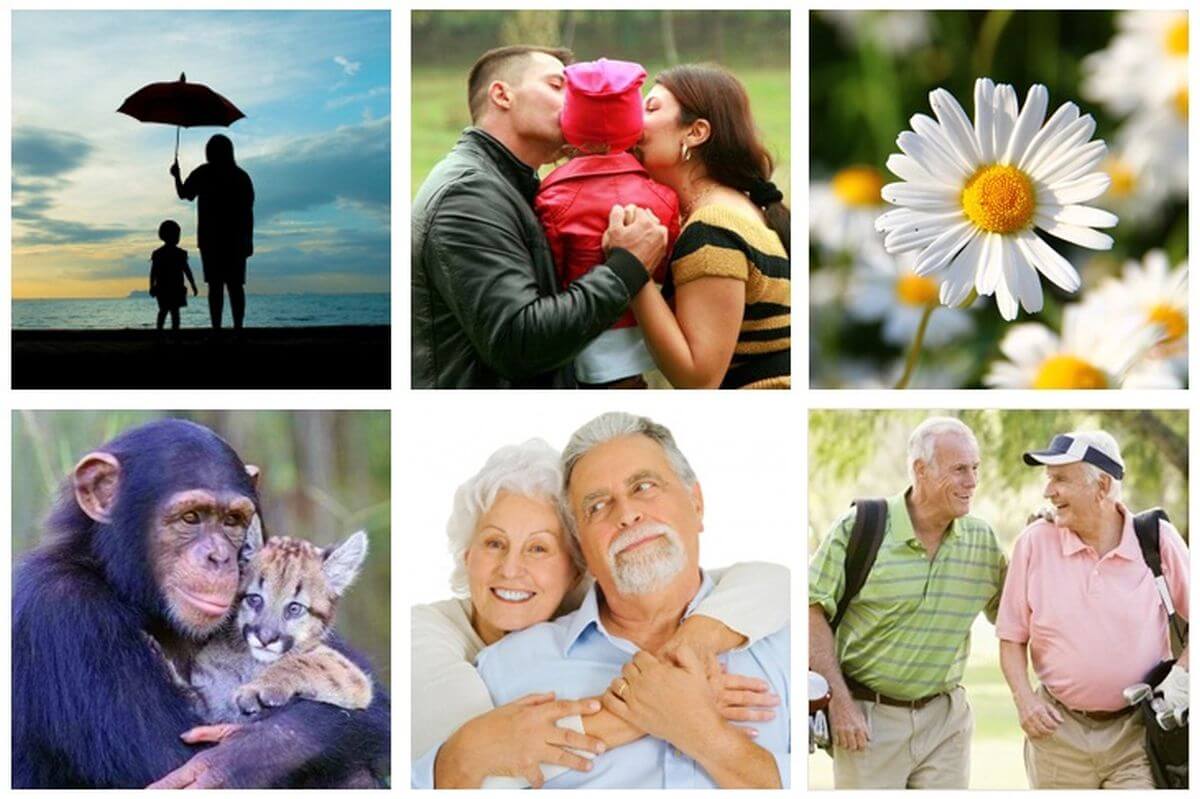